This is the fourth instalment of the Podcast with your host, Chris Hammond. Also featuring Tubs at the Club contributors Sean Kramer and Marten Heimstra along with special guest TJ Hopkins. 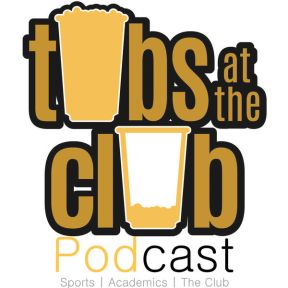